Encouraging Lightbulb Moments: ‘Single Stories’ and the Lack of Diversity in the Media 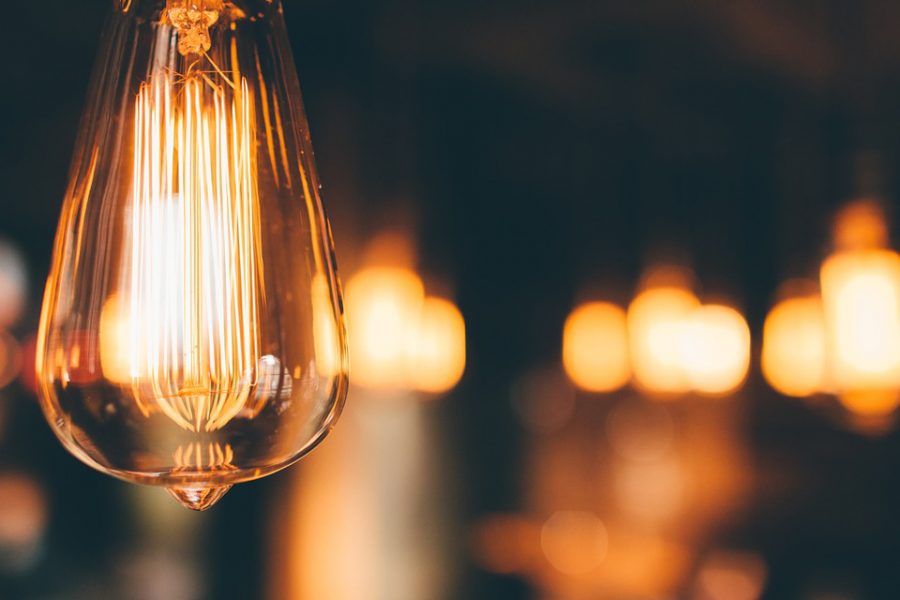 When we ask students to critically analyze texts and ideas, the most powerful moments often occur when they flip on the lightbulbs themselves–not when we do it for them. Students will look sheepish when they admit they get their news from Facebook headlines; they know–at least on some level–they need to be more critical in their news consumption. “Where do you get your information, and how do you know you can trust it?” are critical questions for us to be asking our students and ourselves.

At the same time, we also need to ask our students about the stories in their lives. Delving into entertainment media–TV shows, films, books, songs, music videos–presents enormous opportunities for discussing representation, stereotypes, and perceptions of self and others.

An introductory assignment may ask students to think about representations of different social groups in the fictional TV shows, films and books that have shaped their lives. For example, at the beginning of the semester, I will give students an assignment titled “The Stories in Your Life” with the following list, and ask them to think of characters from these social groups that are represented in their favorite stories (this list of groups corresponds with the chapters in the textbook Diversity in U.S. Mass Media): African Americans, Native Americans, Latino Americans, Arab Americans, Asian Americans, teenagers, elderly people, people with disabilities, wealthy people, impoverished people, LGBTQ, and women.

When we come together as a class and discuss their lists, the students have typically made some startling yet obvious discoveries: there may be no characters in a certain group, or the characters might be one-dimensional stereotypes. They quickly have those lightbulb moments that will open their minds to deeper discussions about underrepresentation and misrepresentation in entertainment media. They often realize that more often than not, the stories in their lives ask them to identify with white males. This introductory step in media literacy education gives students the reflective and analytical tools to examine what media tells them about themselves and others.

Chimamanda Ngozi Adichie’s TED Talk, “The Danger of a Single Story,” brightly illuminates these discussions. Her speech captivates students, and serves as an incredible starting point in any class that examines writing (argumentative, journalistic, or literary), mass media, and/or history. She delivers a simple yet moving lesson in media literacy, and stresses the importance of multiple perspectives. I show this in many of my courses, and students will quote her speech in discussions and in essays long after we’ve watched it.

The article “‘How Shows Like Will & Grace’ and ‘Black-ish’ Can Change Your Brain,” by Maanvi Singh on NPR’s “Code Switch” adds compelling psychological research to the conversation. “Parasocial relationships” (connecting to fictional characters) can lead to deeper empathy for and diminishing prejudices against minority groups–if the fictional characters are complex and three-dimensional. For students in homogeneous areas (my school is in a county that is 97 percent white), these findings show just how important media representation can be.

These lessons serve as excellent foundations for discussions about media literacy and diversity in the media. At first, asking students to analyze entertainment media can be like asking a fish to describe water. However with the right prompts, those lightbulbs turn on and they are ready to challenge the “single stories” that shape their perceptions of the world around them.

• Even though it’s important and helpful to distinguish social groups in introductory conversations/courses about diversity in the media (specific historical perspectives, for example), we need to remind students that these identities do not exist in a vacuum, and that being aware of intersectionality is important.

• These conversation are good opportunities to bring up concepts such as “The Other” and how stereotypes (positive or negative) can lead to prejudiced attitudes and discriminatory behavior.

• “The Danger of a Single Story,” by Chimamanda Ngozi Adichie (TED Talks)

• “‘How Shows Like Will & Grace’ and ‘Black-ish’ Can Change Your Brain,” by Maanvi Singh (NPR’s Code Switch)