Lesson: Is it news or opinion?

At an almost alarming rate, students these days are unable to determine news writing from opinion writing. 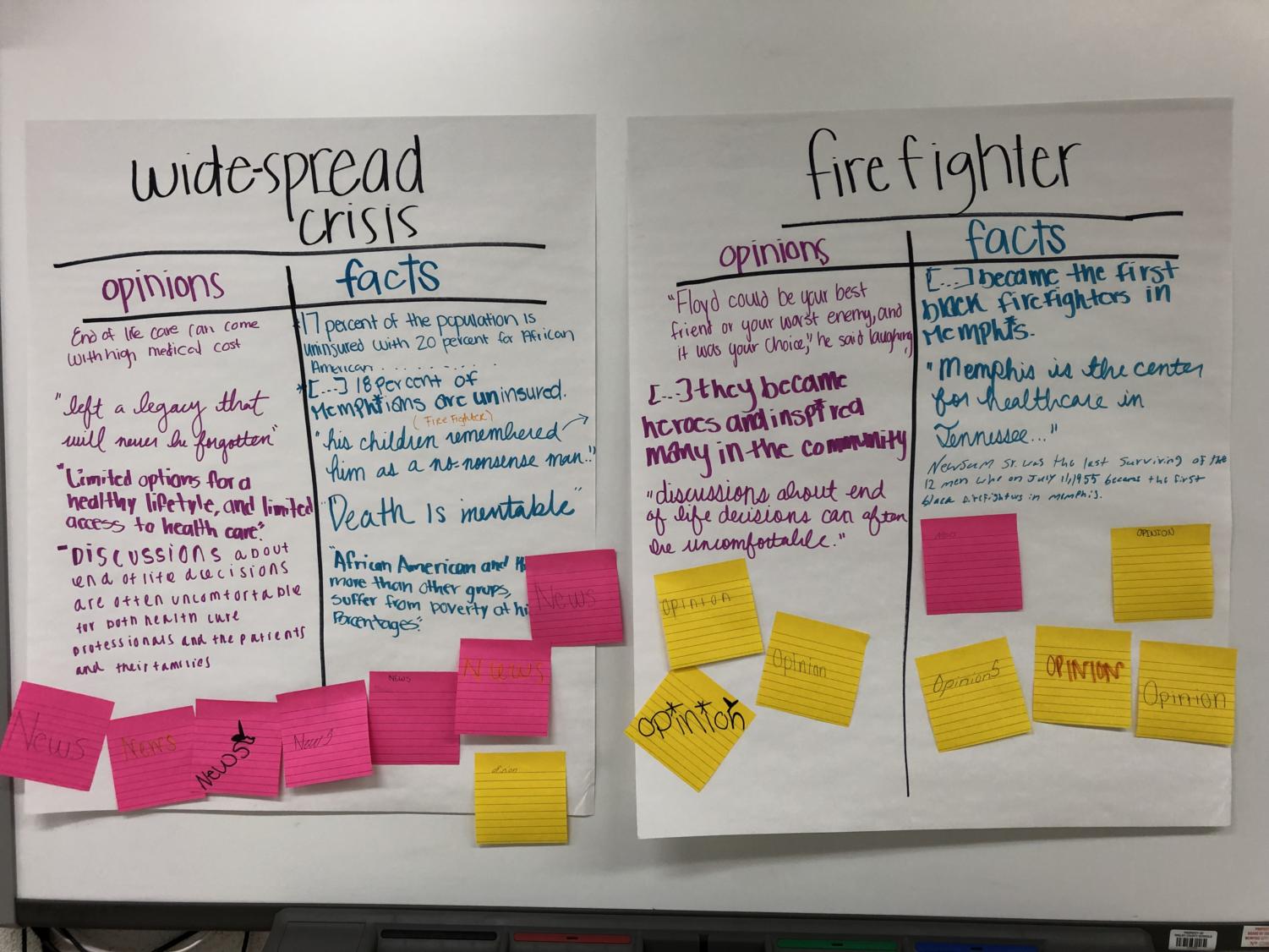 Students were able to accurately identify facts and opinions in the articles, but only four of the 40 J1 students correctly identified the news article. To say I was shocked would be an understatement.

To make this exercise a little challenging for students, I selected a news article about one of the first African-American firefighters in our town who had recently died. Family members and other firefighters painted a picture of who he was in the article. To be fair, most of what they said was opinionated. The opinion piece I selected was also full of facts and seemed very newsworthy to the students. It was, but it was also very opinionated with the mission of persuading readers. 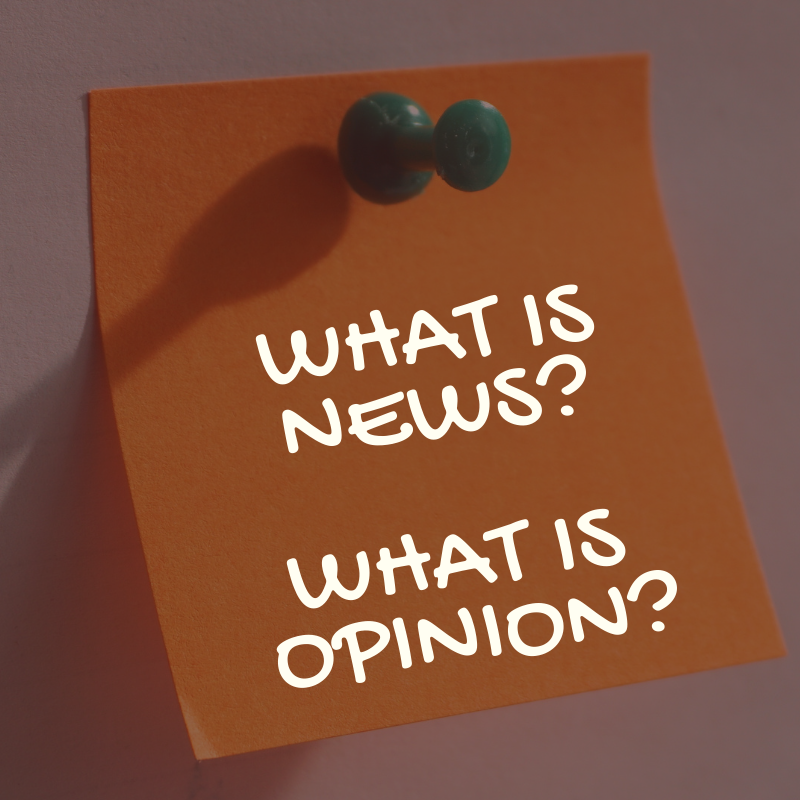 Once students identified the opinions and facts in each article, I had them find a partner and discuss which one they thought was news and opinion and why. The discussions largely were focused on “this one has more facts, so it must be the news piece.”

Once students finished discussing, I had them write on a poster T-chart at the front of the room facts and opinions from both articles. I then read each fact and each opinion for each that they had written. I offered no explanation at this point. I then had students vote using two different colored sticky notes which article was the news, and which was the opinion.

After the vote, I identified which was the news piece. Students were extremely shocked to find out the majority had chosen incorrectly.

We were able to discuss which one was which, and why before the end of class. I taught a full lesson on opinion writing vs. news writing in the next class, which solidified students’ understanding. After the lesson, I repeated the initial activity with two different articles, and more than 90 percent of the class correctly identified the pieces. I spent a little extra time with the two students who had not yet caught on, and they also now understand.

Overall, the lesson has a high student engagement. There was also quite a bit of scaffolding throughout the activities to ensure the majority of students were able to reach an understanding of news and opinion.