Put your publication or school on the map

Create your own Geofilter

Ever since Staley, another high school in our North Kansas City School District, got a Geofilter, Oak Park students have been really salty, aka upset. 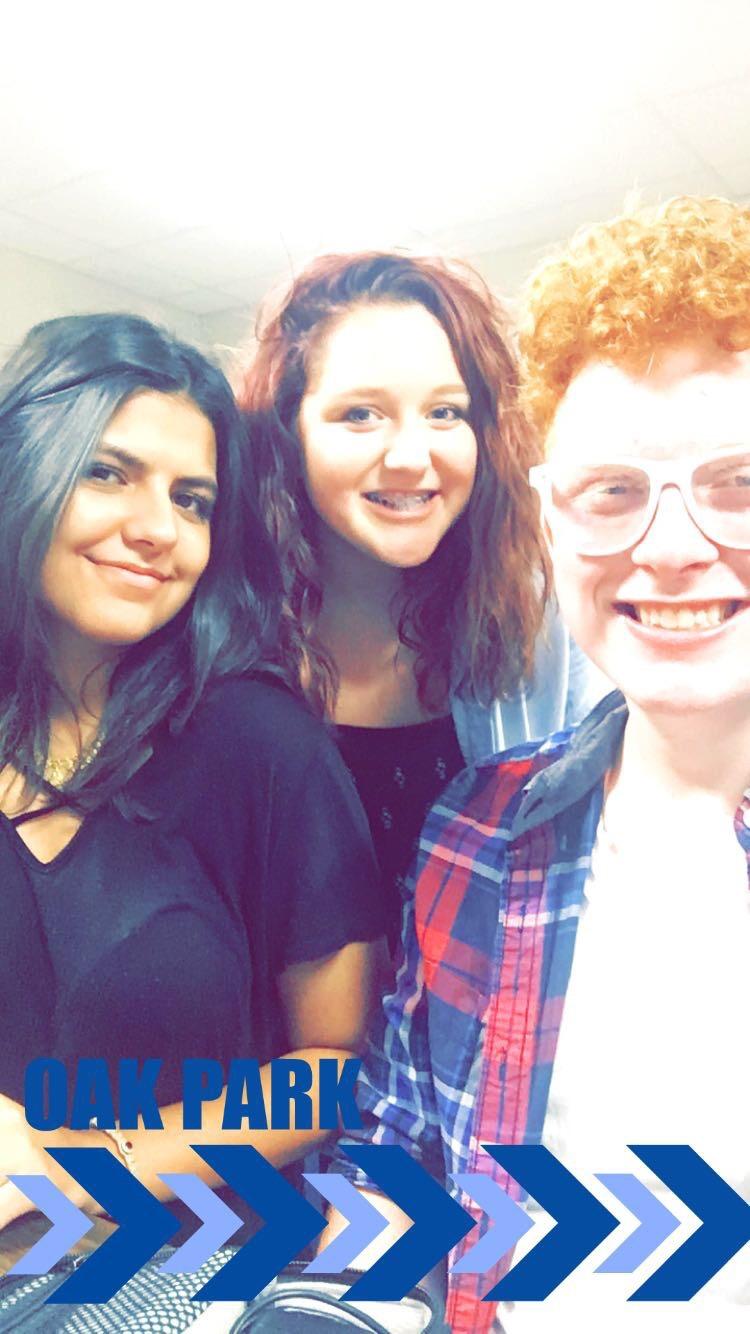 During the summer I considered making a geofilter, but I never got around to it. When school started again, all I heard about was Staley had one and we didn’t.

A couple weeks into school that changed. I learned how to make a Geofilter!

I talked to a group of friends; and I sent them a few different samples. Based on their input, I made some tweaks, but I didn’t end up using any of the drafts. Instead, I created a whole new one.

The process of making the filter was actually pretty simple:

I searched YouTube with “how to make a Snapchat Geofilter” and I saw that you could design one using a website called “PicMoney.” I was already familiar with the website, so I thought it was ideal. https://www.youtube.com/watch?v=ieijkf2zGCE
I watched the video all the way through, then I went back and did what the video told me to do. Basically, I just watched chunks of the video and followed the steps.
When I was done creating the filter, I went ahead and submitted it to SnapChat, https://www.snapchat.com/geofilters.
After I submitted it to Snapchat, I received a confirmation email saying it was in the approval process.

About four or five business days later, I got an email saying it was accepted and it was at the location it was set for.

Within hours, the cheerleaders found it as they boarded a bus for an away game. My staff had planned a social media announcement to let students know it was available, but the cheerleaders led the way on that on Twitter.

It was a really easy process and if your staff wants to make a Geofilter for a location, I say go for it!

Sophomore Skyler Benjamin is in her second year working for the All-Missouri-rated OPTV show, The Axe, as well as contributing to the NorthmenNews.com website and social media at Oak Park High School, Kansas City, Mo.